Towards a New Canadianness: Re(-)Membering Canada in Lawrence Hill’s Any Known Blood (1997) and David Chariandy’s Soucouyant (2007)

This article examines the representation of Canadian multiculturalism in Lawrence Hill’s Any Known Blood (1997) and David Chariandy’s Soucouyant (2007). I argue that these novels can be regarded as revisions of Canada’s official policy towards minorities, because they both creatively rewrite silenced parts of national history, and attempt to remap the connections between Canada and the world beyond the national frontiers. Hill’s and Chariandy’s revision of the past and redrawing of the present are made particularly clear in their novels through the representation of Canadian space, more specifically in their distancing from the image of urban centres as areas of cosmopolitanism. This idea of setting the narrative in conventionally Canadian (rural) topographies is also a way of locating their Black characters in a geographical environment traditionally seen as White, which thus allows the writers to question the very elements constitutive of Canadian identity and, by extension, of the Canadian nation. 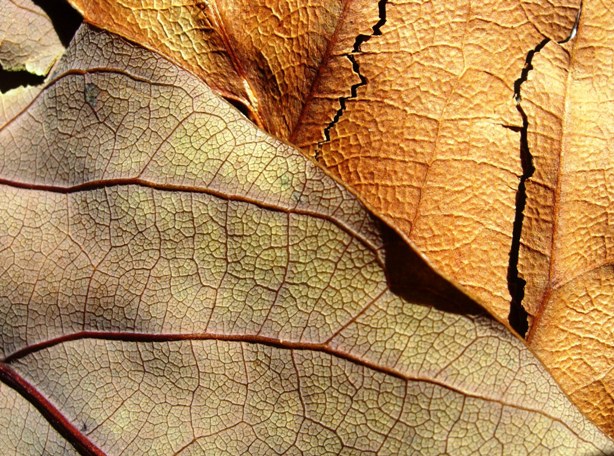 This work is licensed under a Creative Commons Attribution-NonCommercial-ShareAlike 4.0 International License.

Authors who publish in this journal agree to the following terms:

-Authors retain the copyright of their work and grant the journal right of its first publication under Creative Commons License 4.0. BY-NC-SA.