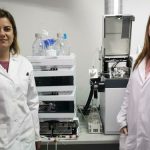 A team from the University of Huelva has analyzed the metals and molecules with which they interact in this type of tumors. They have shown that there is an imbalance in the body of substances from external factors such as pollution, tobacco or food. The study has shown that the relationship between metals that occurs in the blood and other fluids of patients is different from that of healthy patients.

Researchers from the Department of Chemistry of the University of Huelva, together with the Pneumology Department of the Juan Ramón Jiménez Hospital in Huelva, have detected significant alterations in the metal levels of lung cancer patients and in the relationships established between them elements. This difference between sick and healthy people acts as a clue for an early diagnosis of the disease.

Specifically, scientists have performed molecular analyzes in serum, urine and bronchi in a population sample of about 70 healthy and 70 sick people, and have concluded that cancer patients have a relationship between vanadium and manganese, vanadium and lead, chromium and lead, vanadium and zinc among others, different from that of healthy people.

According to experts, this is the first study that analyzes this type of interactions between metals and their relationship with cancer. As the principal investigator, Tamara García Barrera, tells the Fundación Discover: “We have analyzed the relationship between metals and their interaction with molecules. We wanted to know if we could use it as a biomarker, since this interaction worked differently in sick and healthy people. So it has been, a metal is not characteristic of cancer, but its concentration and relationship with other metals serves as a clue, key to search for biomarkers.

The article entitled ‘Metal dyshomeostasis based biomarkers of lung cancer using human biofluids’ published in Metallomics magazine, together with another subsequent article published in the Journal of Molecular Sciences, have been prepared from a chemical and medical study on the so-called metaloma , which is the set of all metals and all molecules (carcinogenic or not) that interact with metals. In this way, knowing that molecular map has led experts to obtain information about the balance that is established in the metals present in the cells. Thus, they have observed that when a cellular imbalance appears, one metal increases another decreases to solve the problem. This relationship process is called homeostasis and its importance in diagnosis has been demonstrated, since it is represented differently in the patients under study.

Metals in the environment

The high exposure that humans have today to various toxic elements present in the environment, food or habits such as smoking, has made the presence in the body of cadmium, lead or high concentrations of copper has been studied as a cause of carcinogenic processes

In addition to observing the presence of toxic metals in patients, the hypothesis in the present study has been the alteration suffered by these toxic or non-toxic elements and their interaction between them and with the molecules of the human being when cancer appears. “There are always” good “metals, such as iron, selenium that are present in human cells, and” bad “metals such as lead or mercury that come from external factors. Our study goes one step further and analyzes the concentration or the form that they acquire in our molecules when there is a carcinogenic process ”, clarifies Tamara García. 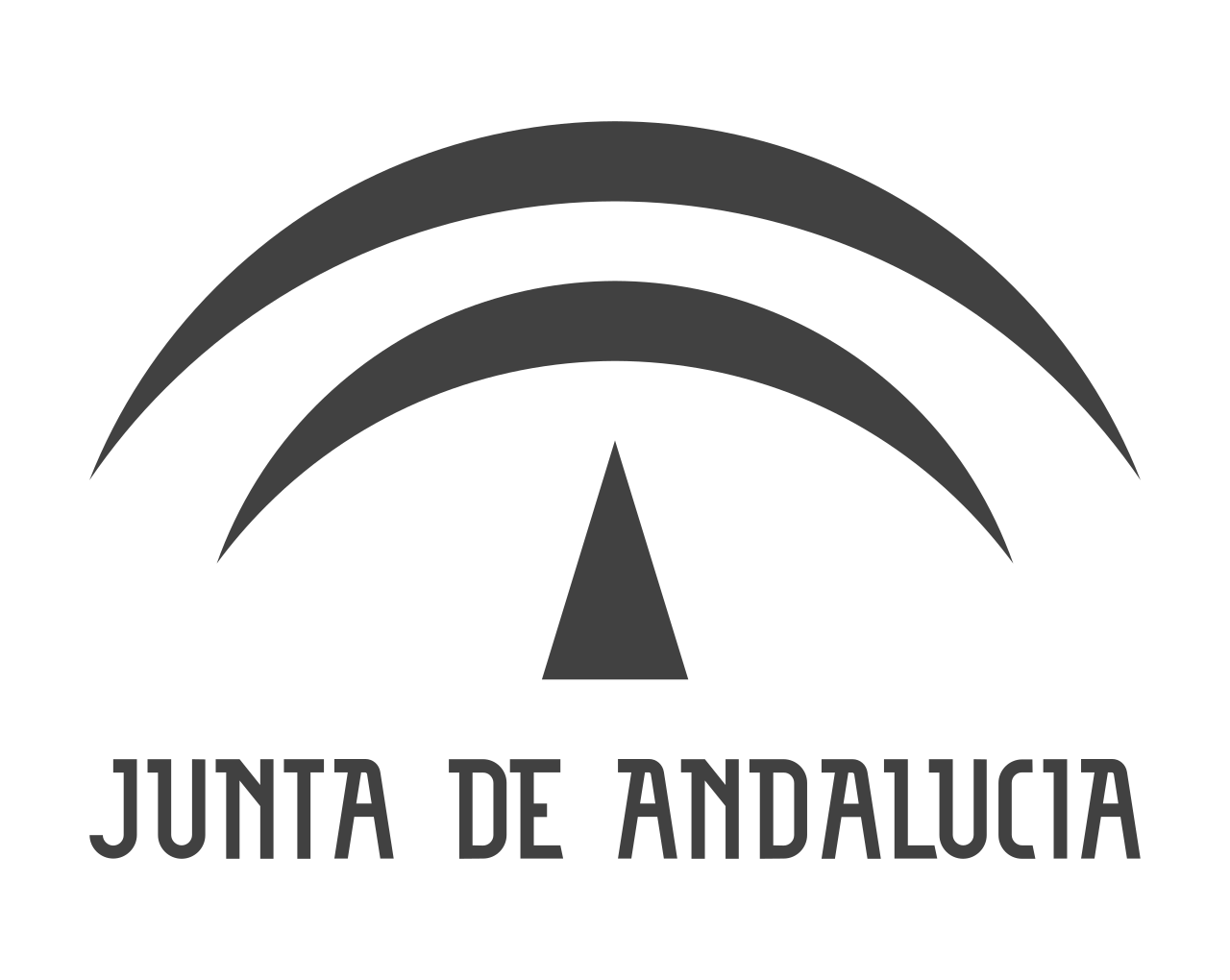